My Pet, My Love

October 2013 as part of the La Mama Explorations Season 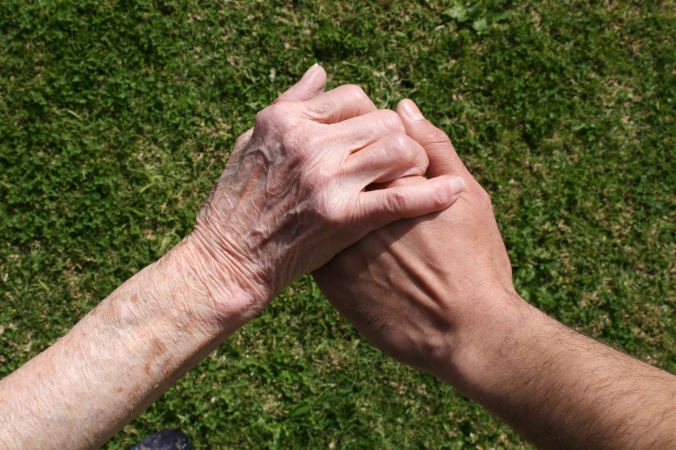 This is my favourite
Favourite song?
Favourite memory…

This original piece of work involving two performers and a live sound artist, explores the fragile internal world of a dementia sufferer, as he struggles to hold onto his identity amidst a landscape of ever shifting and dissolving memories. It also brings to life the plight of his partner turned carer, who must deal with his day to day needs, whilst coping with her own feelings of abandonment and grief. 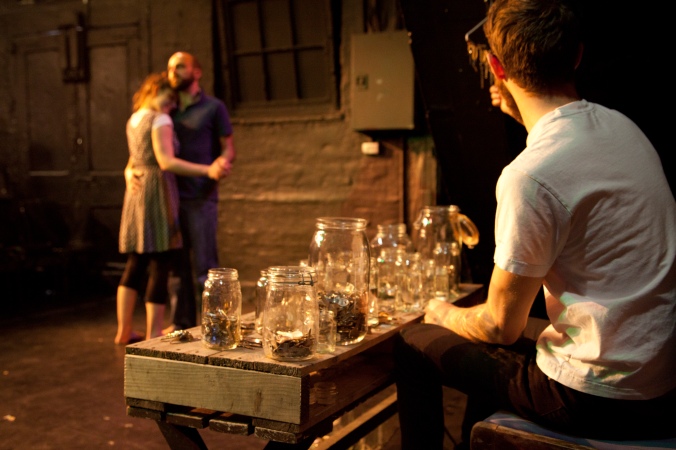 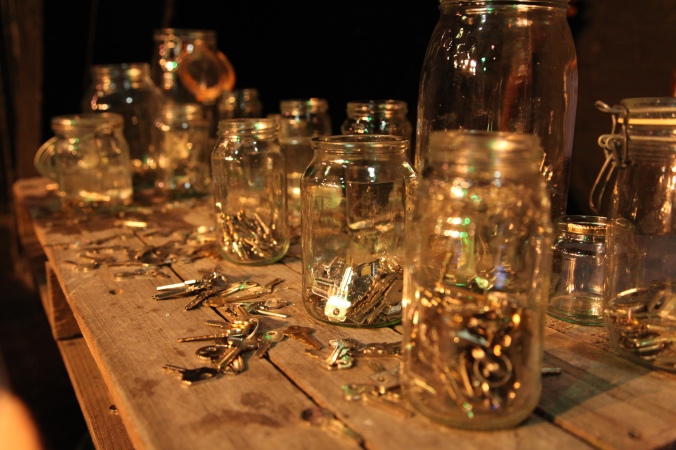 My Pet, My Love has been Rob’s baby for the last few years. What started as a piece for Short and Sweet 2010 has now grown into a longer piece that was part of the La Mama Explorations Season in 2012. Rob collaborated with Lily Fish, Michelle France, Rachel Torrance and Glenn Luck on this project.

The piece has now undergone a series of redevelopments and will now be premiering as a one-man show at the La Mama Courthouse in January 2015 as part of the Midsumma Festival.

Talk to us Cancel reply